Firefox is heavily customizable. Even after the quantam update, you can theme firefox to your liking pretty easily. By editing a file called userchrome.css you could hide and rearrange UI items in firefox pretty easily. userchrome.css is a cascading style sheet that firefox uses to style it’s interface. There is a common misconception that userchrome.css has something to do with chrome. It actually does not. Firefox had this for a long time and it just happens that google chrome has the same name.

Now the question is why am I suddenly intrested in tweaking and theming firefox? I found out that there is a theme for gnome called Snow by EliverLara. This is the same awesome person who made Ant. Although Ant is the more popular theme, I happen to like snow because it is a gradient based theme. Even after title bar support, firefox looks very much out of place after theming gnome. 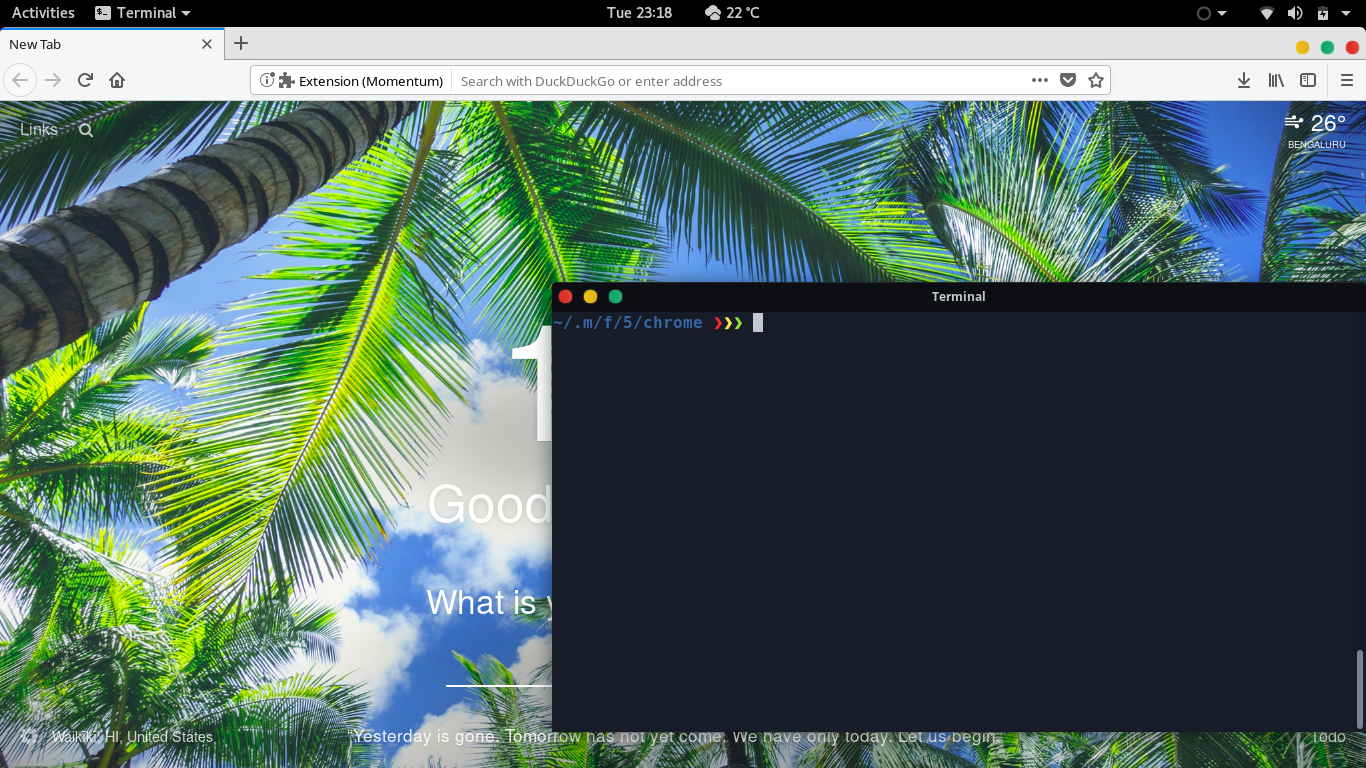 So, Let’s fix this! And just for understanding how much firefox can be themed, check out this elementary firefox theme.

The first problem to fix is that the window controls should be to the left. Add the following lines of CSS to userchrome.css (Source) 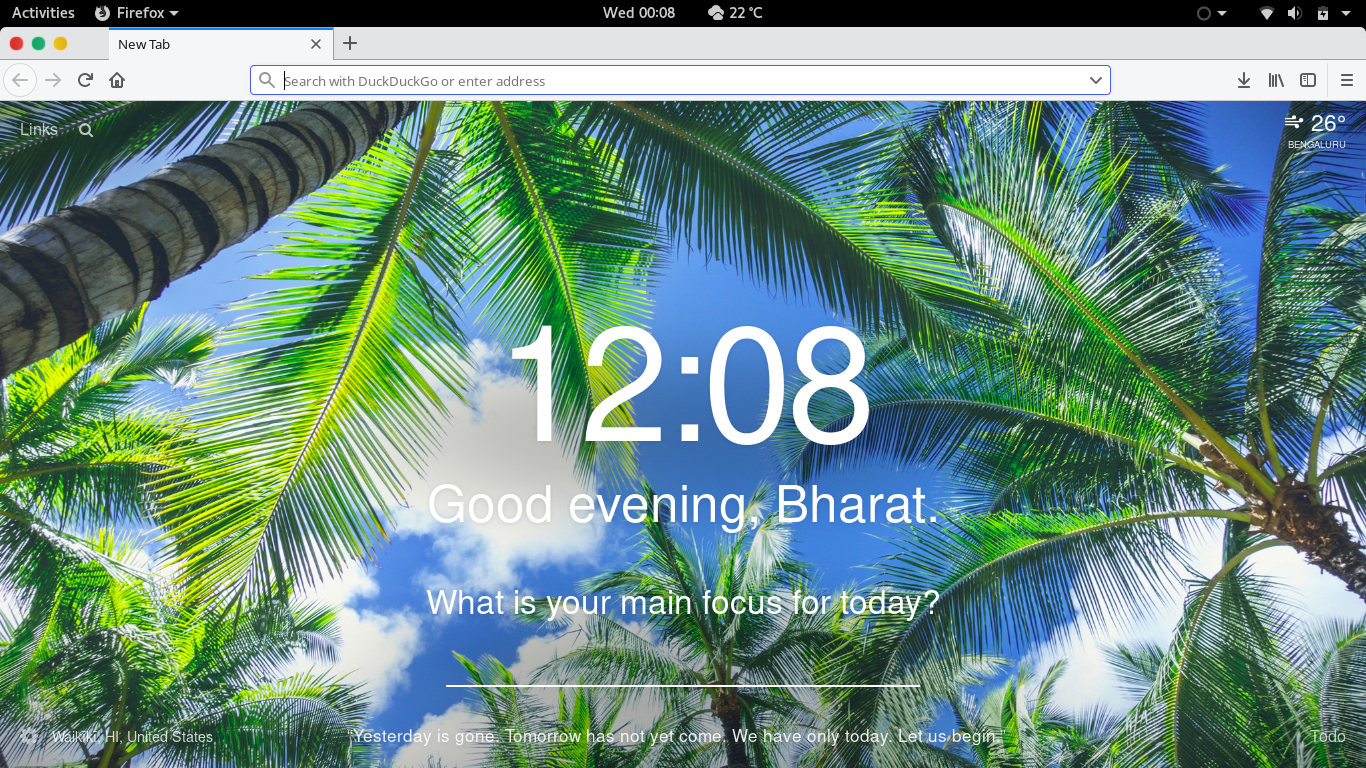 It looks alright, but there is a large gap between the window controls and the tabs. Let us fix that too. To edit the userchrome.css and to see changes dynamically, there are a couple of steps to be done. 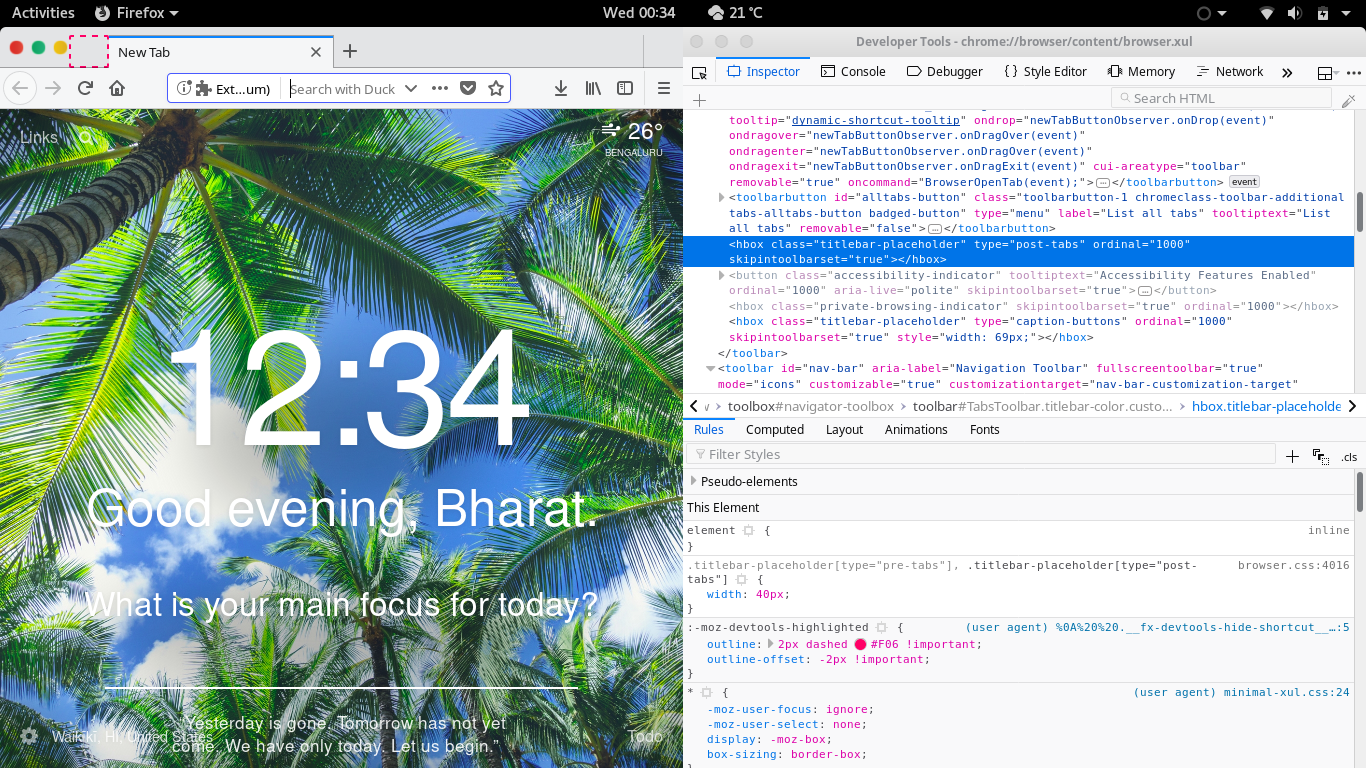 On the bottom right, notice that there is a parameter which has a width of 40px. A width of 15px would be more sutible. Tweak the value to find your sweet spot. Now right click there and click on copy rule. Paste it into your userchrome.css file and change the value and save the file.

Restart firefox to see the changes. Now firefox fits well into the desktop. 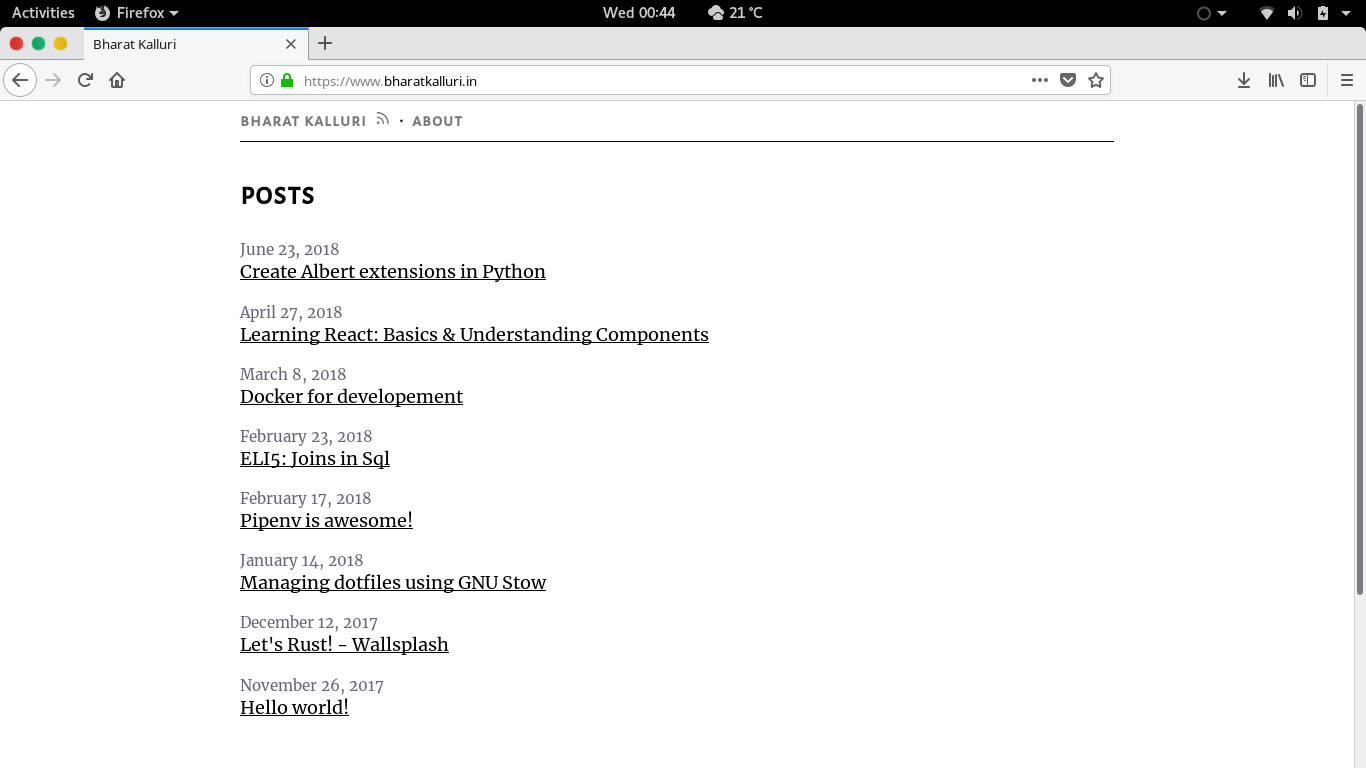 So, that’s how you theme firefox using userchrome.css!